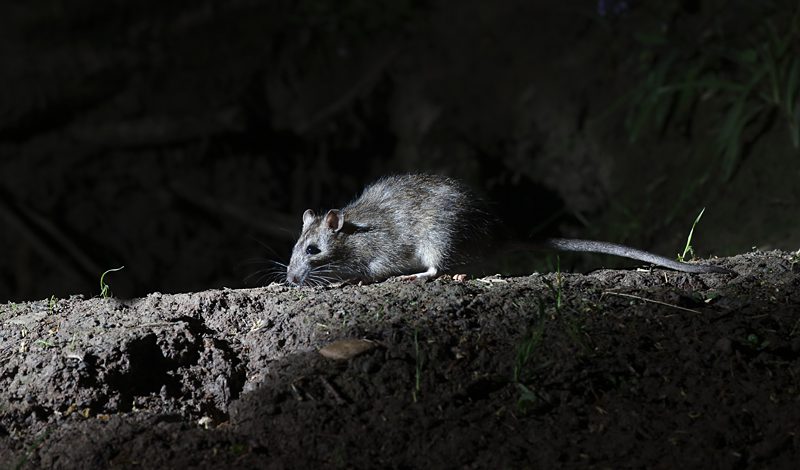 Light at night acutely impairs glucose tolerance in a time-, intensity- and wavelength-dependent manner in rats

Exposure to light at night (LAN) has increased dramatically in recent decades. Animal studies have shown that chronic dim LAN induced obesity and glucose intolerance. Furthermore, several studies in humans have demonstrated that chronic exposure to artificial LAN may have adverse health effects with an increased risk of metabolic disorders, including type 2 diabetes. It is well-known that acute exposure to LAN affects biological clock function, hormone secretion and the activity of the autonomic nervous system, but data on the effects of LAN on glucose homeostasis are lacking. This study aimed to investigate the acute effects of LAN on glucose metabolism.

Male Wistar rats were subjected to i.v. glucose or insulin tolerance tests while exposed to 2 h of LAN in the early or late dark phase. In subsequent experiments, different light intensities and wavelengths were used.

LAN exposure early in the dark phase at ZT15 caused increased glucose responses during the first 20 min after glucose infusion (p < 0.001), whereas LAN exposure at the end of the dark phase, at ZT21, caused increased insulin responses during the first 10 min (p < 0.01), indicating that LAN immediately induces glucose intolerance in rats. Subsequent experiments demonstrated that the effect of LAN was both intensity- and wavelength-dependent. White light of 50 and 150 lx induced greater glucose responses than 5 and 20 lx, whereas all intensities other than 5 lx reduced locomotor activity. Green light induced glucose intolerance, but red and blue light did not, suggesting the involvement of a specific retina–brain pathway.

Together, these data show that exposure to LAN has acute adverse effects on glucose metabolism in a time-, intensity- and wavelength-dependent manner. 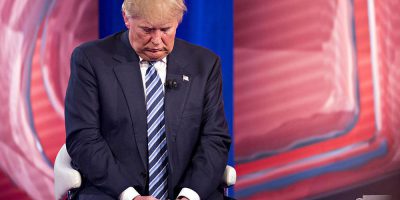